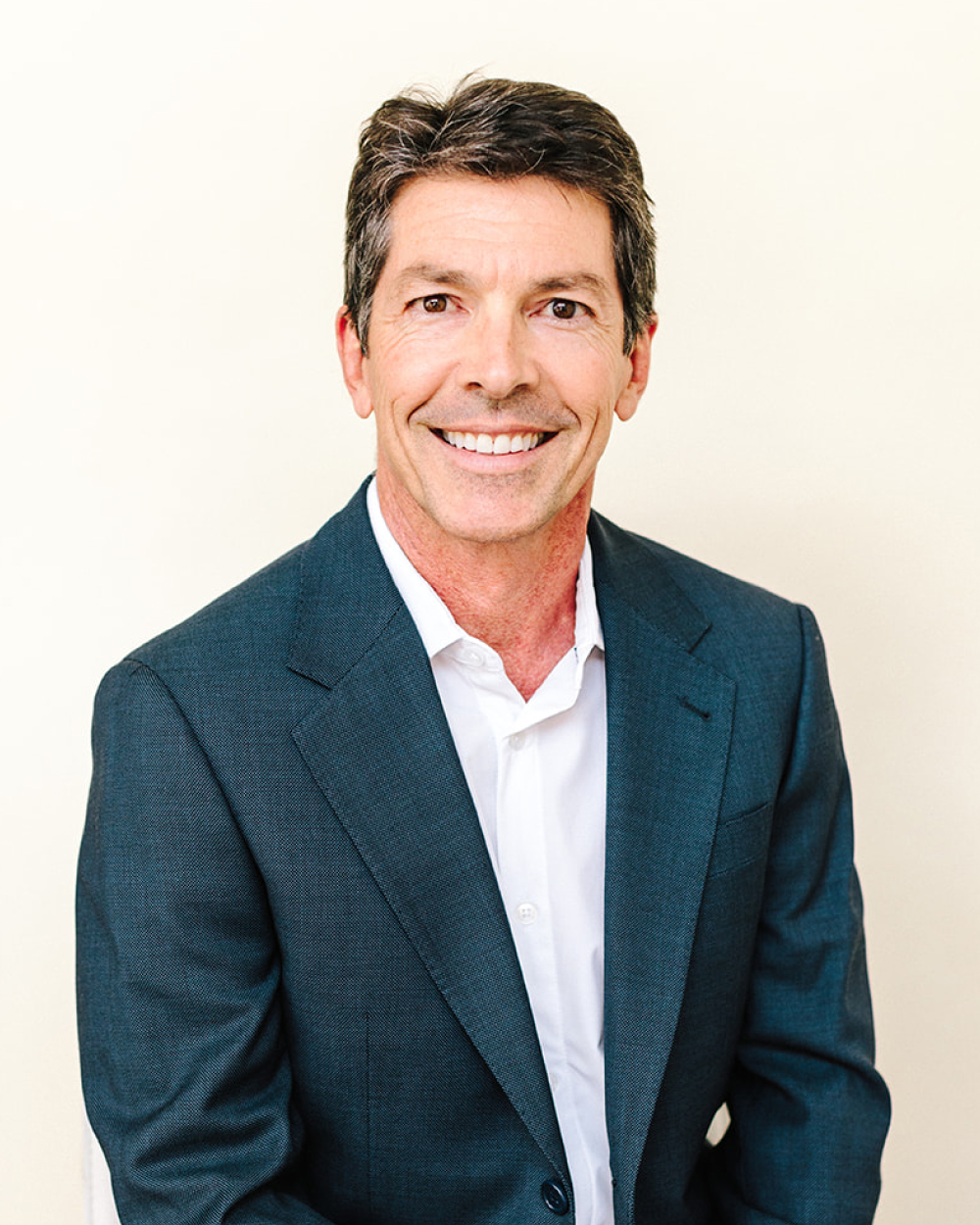 “I firmly believe that the best treatment decisions are made by patients who are well-informed and who know their doctor earnestly supports and wants the best for them.”

Dr. Gore, general dentist, founder and owner of Midlothian Dental Center, focuses his practice on cosmetic, family and pediatric dentistry. He also practices sedation dentistry and is one of few dentists in Richmond licensed to practice IV sedation. He provides this service with the help of a highly trained and skilled nurse anesthetist.

One of the reasons Dr. Gore became a dentist is that he has long enjoyed working with his hands. He started with his hobby of building model trains, cars and planes at a very young age. His career in dentistry really began at 15 years old when he went after school to observe his family dentist. Ever since, Dr. Gore has been motivated to help people live long healthy lives by helping them keep their teeth as long as they possibly can. He especially enjoys turning dental phobic people into fans of dentistry through sedation dentistry.

As a member of the Midlothian Rotary Club for over 15 years, Dr Gore does his best to live his life and run his business by Rotary’s Four Way Test:  Of the things we think, say and do, is it the truth?  Is it fair to all concerned?  Will it build good will and better friendships?  Will it be beneficial to all concerned?

When Dr. Gore isn’t busy doing general dental procedures in his office, he also serves as an expert witness in dental malpractice lawsuits. When he isn’t in the office, he enjoys spending time with his family, going to concerts, traveling, and watching sunsets on Gwynn’s Island.

Dr. Gore has been nominated by his peers as Top Dental Office in Richmond and awarded Top Dentist by Richmond Magazine and Top Dentist (Family & Cosmetic) by Virginia Living eight times and counting since 2010. 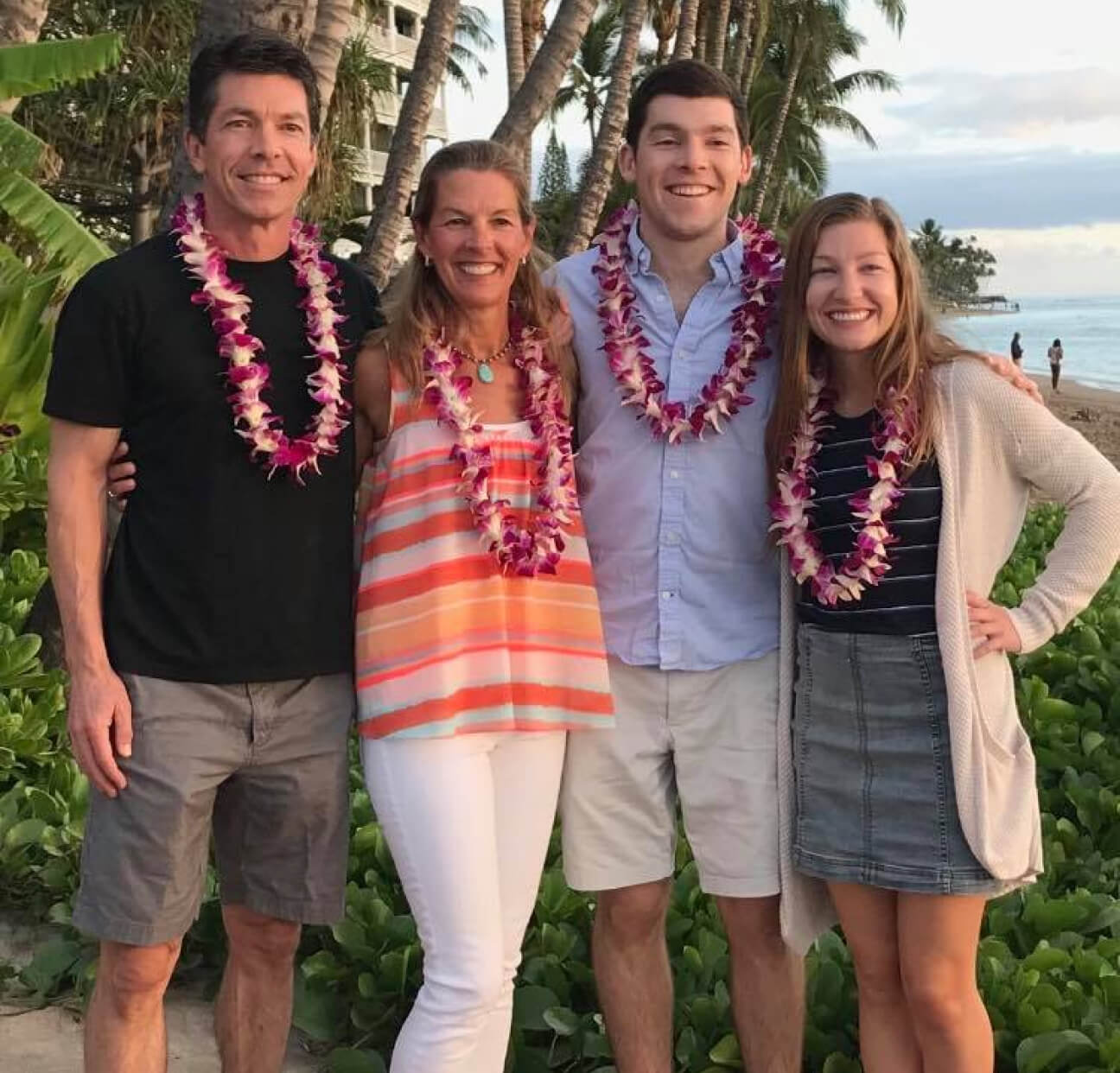 What our patients love about

The staff at Midlothian Dental Center always makes me feel welcome. They give you a warm welcome when you walk in the door. I had brought my daughter with me 3 separate times during Covid and hadn’t been there until my cleaning and the staff remembered my daughter’s name.

Everyone is very nice here from the dentists to the hygienists to the front desk office staff! They are extremely helpful and happy to answer any and all questions. They are very clear about what they are doing and how they can help you with cosmetic or needed dental issues.

The BEST dental staff I've EVER had the pleasure of being a patient of! Dr. Barrett is wonderful at putting his patients at ease and Libby & Mary are so kind and gracious! I and my family have grown with them for over the last 20 years and love them very much!!!

We love working with Dr. Jared Hoover and his team at Midlothian Dental Center! He and his staff are professional yet very welcoming and informative. We always know we are in great care! Makes us look forward to our visits!

Greatest staff ever! We see Dr. Hoover and Erica (Hygienist) and couldn’t be more satisfied. Our 4 year old is obsessed with going to the dentist, and while that’s not common, they made it happen! She had two teeth extracted and laughed the whole time!

I’ve been seeing Dr. Tart for over a year now and have always had a great experience. He and the team are very professional, honest, and seem to really care about helping their patients. I appreciate their COVID protocols and feel very safe at the office. Highly recommend!

Omg! I had a phenomenal visit! Ashley was absolutely terrific. Her experience, knowledge, and overall personality was unmatched. Dr. Gore has a great staff, which has kept me returning year after year for close to thirty years.

I had big hesitations about going to the dentist because I had waited 9+ years due to a really bad exp that created major dental phobia. Thanks to Dr Harris and Karla, I left there feeling better about myself and even though I need work done, I feel confident about going back!! It’s nice to know you are never alone in any situation!

My dad was a dentist and recently passed away, so this was the first dental cleaning in my entire 43 years ever done by someone else. To say I was reticent would be an understatement. However, from the moment I walked in the door to Midlothian Dental Center, I was put at ease. The hygienist, Allison, was charming, kind, and knowledgeable. Dr. Harris was gracious, thorough, and just absolutely lovely. While I will always miss my dad as a dentist, I am confident he is happy to have passed my smile onto Dr. Harris and the team at Midlothian Dental Center. I truly feel blessed to have found a new home for my smile.

Book your appointment with

By using this website, you agree to the storing of cookies on your device to enhance site navigation, analyze site usage, and assist in our marketing efforts. View our Privacy Policy for more information.